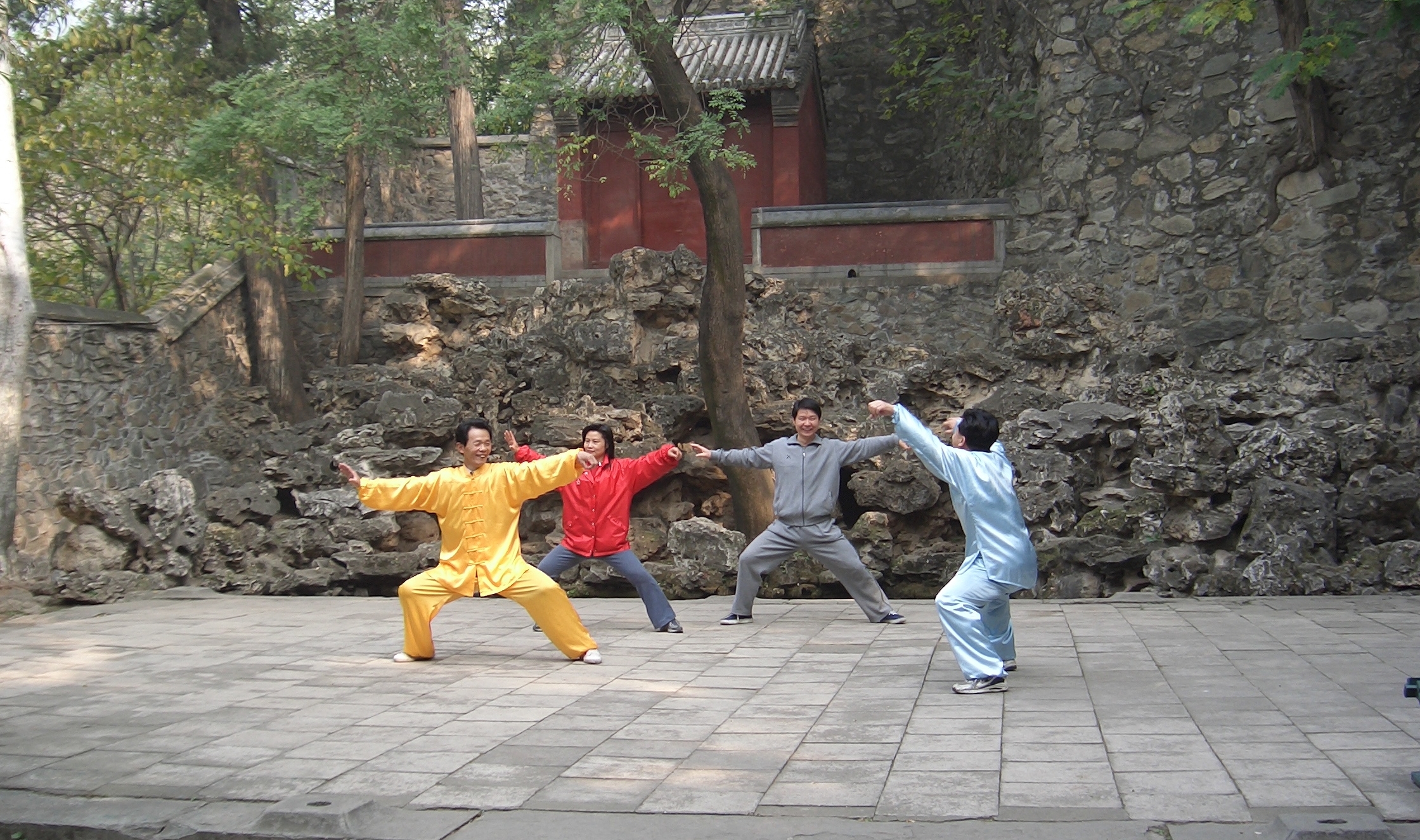 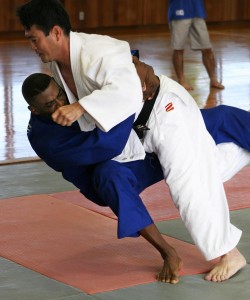 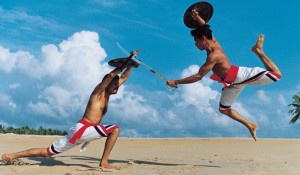 If you want to learn martial arts, first think about why you want to take it up and your ultimate goal. If it is to protect yourself and also stay fit, it can be a very fulfilling experience.… Read the rest 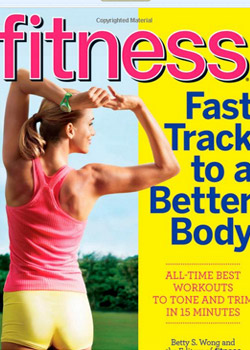